Nothing works without a plan – or let’s say, everything is much better and easier with a plan than getting crazy about it.
The plan consists of many sub-plans.

Pre-planning is the most important for a successful project. Personally, the planning phase also takes quite a long time, sometimes just as long as the actual workmanship or even longer. To visualize the basic planning I use Sketchup (free freeware)  for the simple reason it facilitates the subsequent detailed planning considerably. Since the kitchen furniture was planned over the Ikea kitchen planner, I only needed “placeholders” in the Sketchup model, ie blocks with the dimensions of the kitchen furniture which, however, do not go into much detail. In Sketchup, however, the idea arose with the hood construction including a subsequent wallboard. Also textures can be incorporated here such as the facing bricks texture for the back wall. 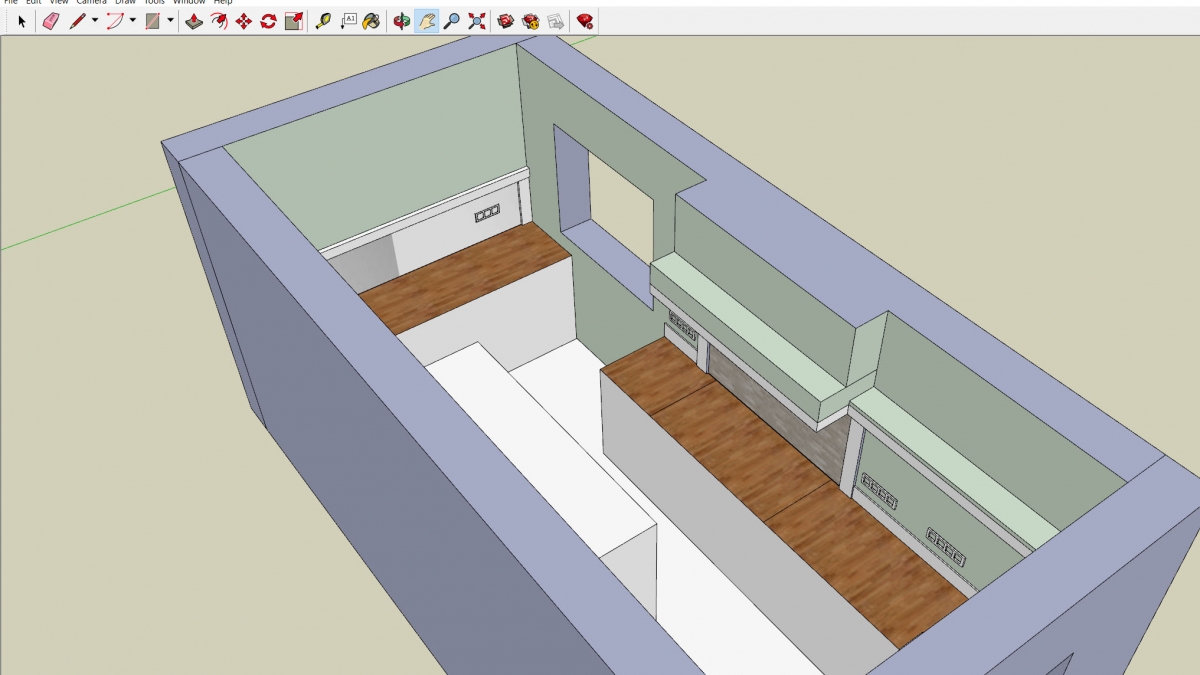 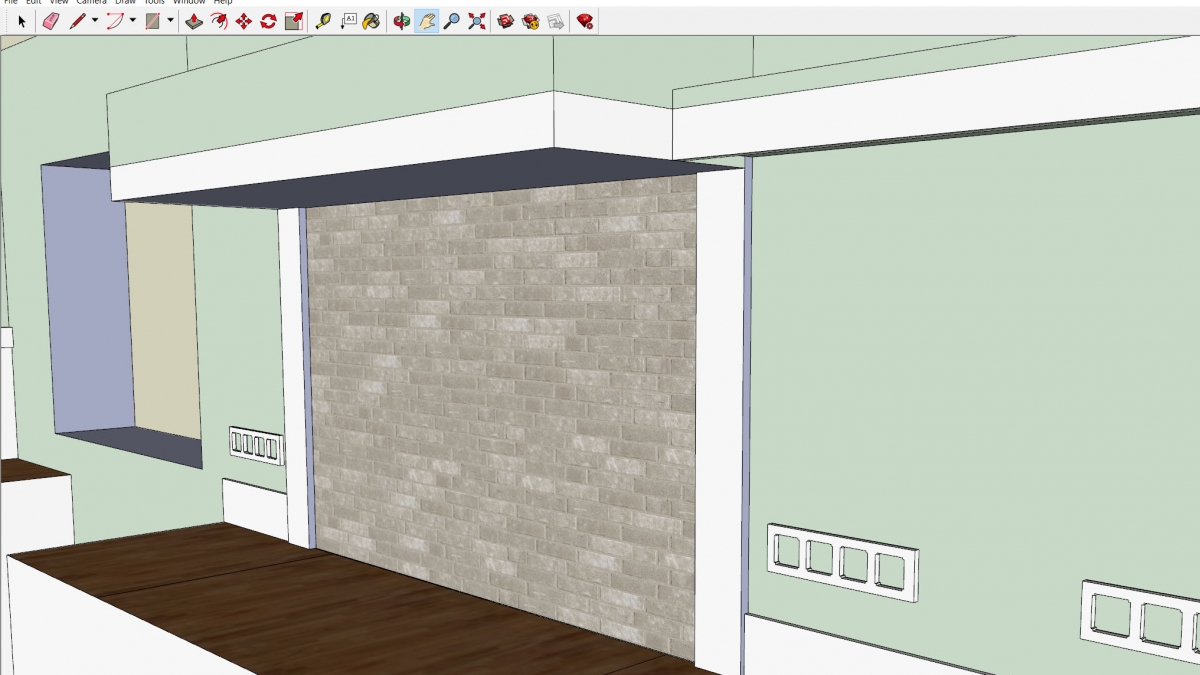 The plan for the Ikea kitchen furniture was created with the Ikea 3D kitchen planner. Ikea offers here a useful tool with which the kitchen including interior design can be planned down to the last detail. 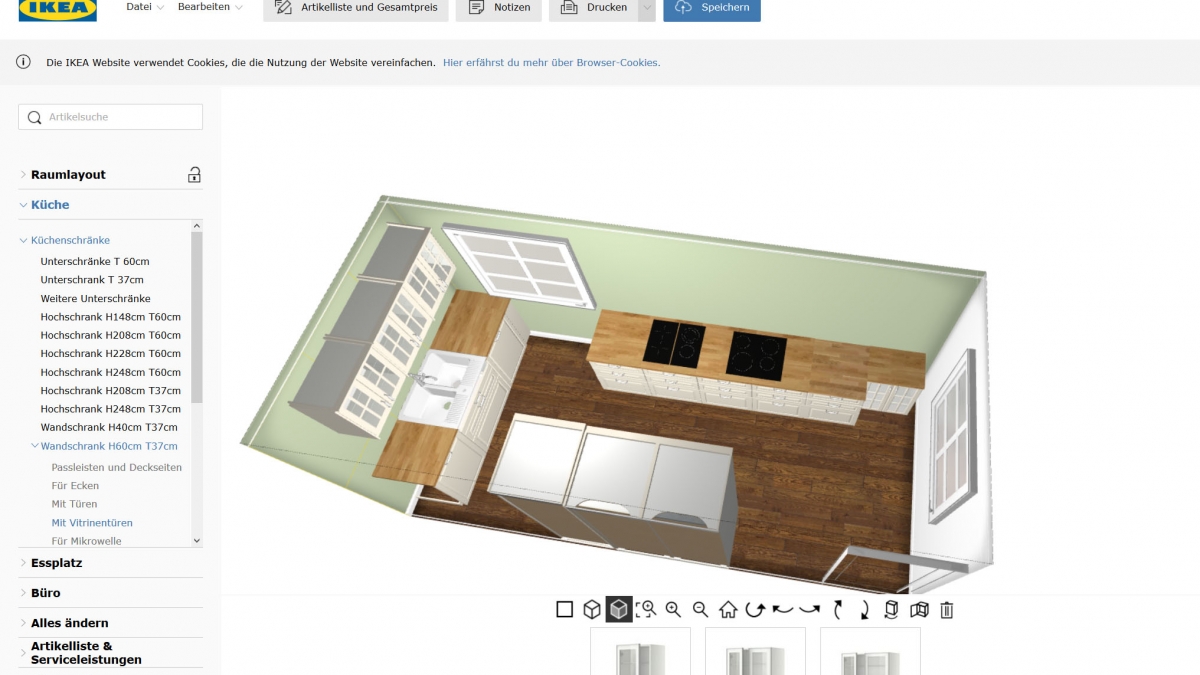 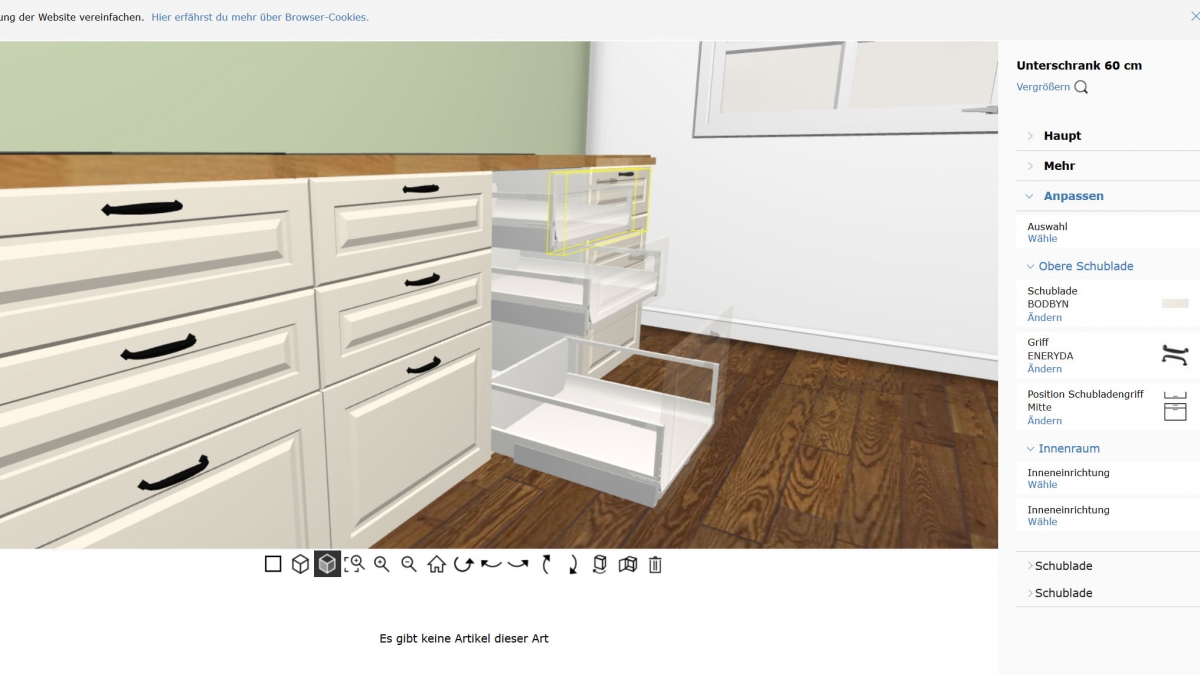 The plan for the kitchen electrics was created largely in the head. Over 250 meters of cable were laid in the kitchen and the kitchen has 11 separate fuses in the floor distributor, plus two distributior boards for light installation in the attic. The electrical installation would have been hardly possible without cavity / cavity wall installation to the extent. As in the following picture it looks almost at every point of the kitchen walls – exaggerated? Perhaps :-) 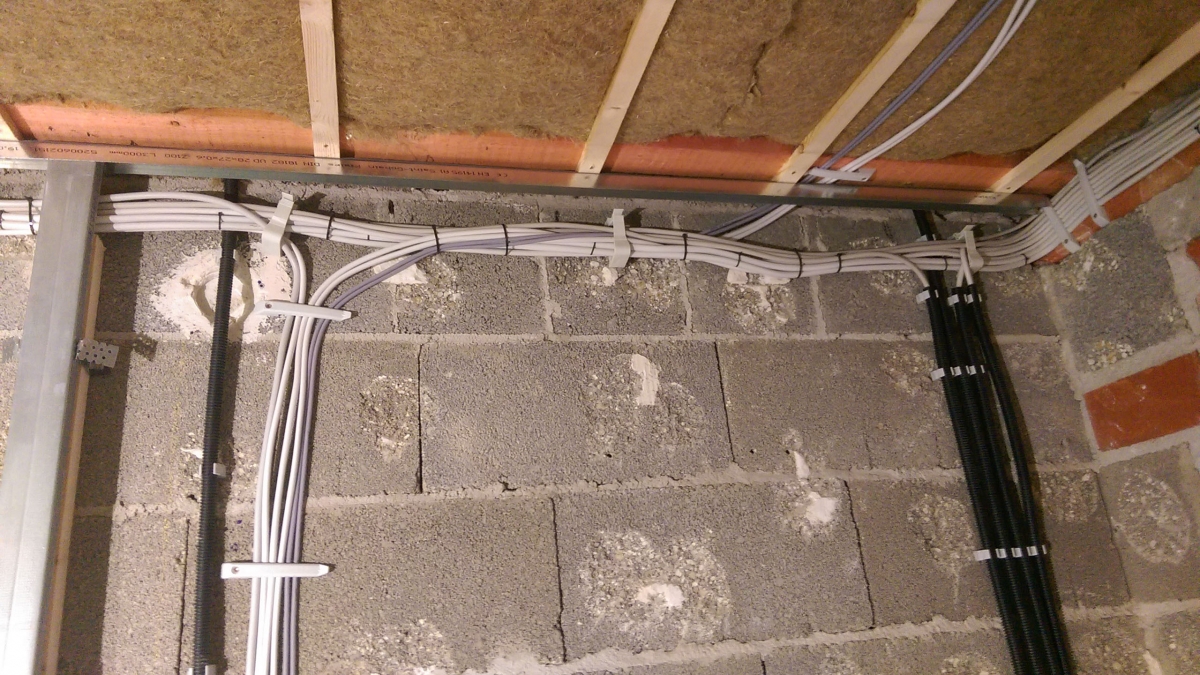 But more about this under the extra menu item kitchen electrics.